Add My Business Add My Event

Are you a Treasure Coast guru? Be heard and share your experiences by becoming an 772area.com Contributor. Learn More!

Are you a local in the Treasure Coast area? Join your community and Get Connected with others in your area. Join FREE!

Find Your Ideal Neighborhood in the Treasure Coast 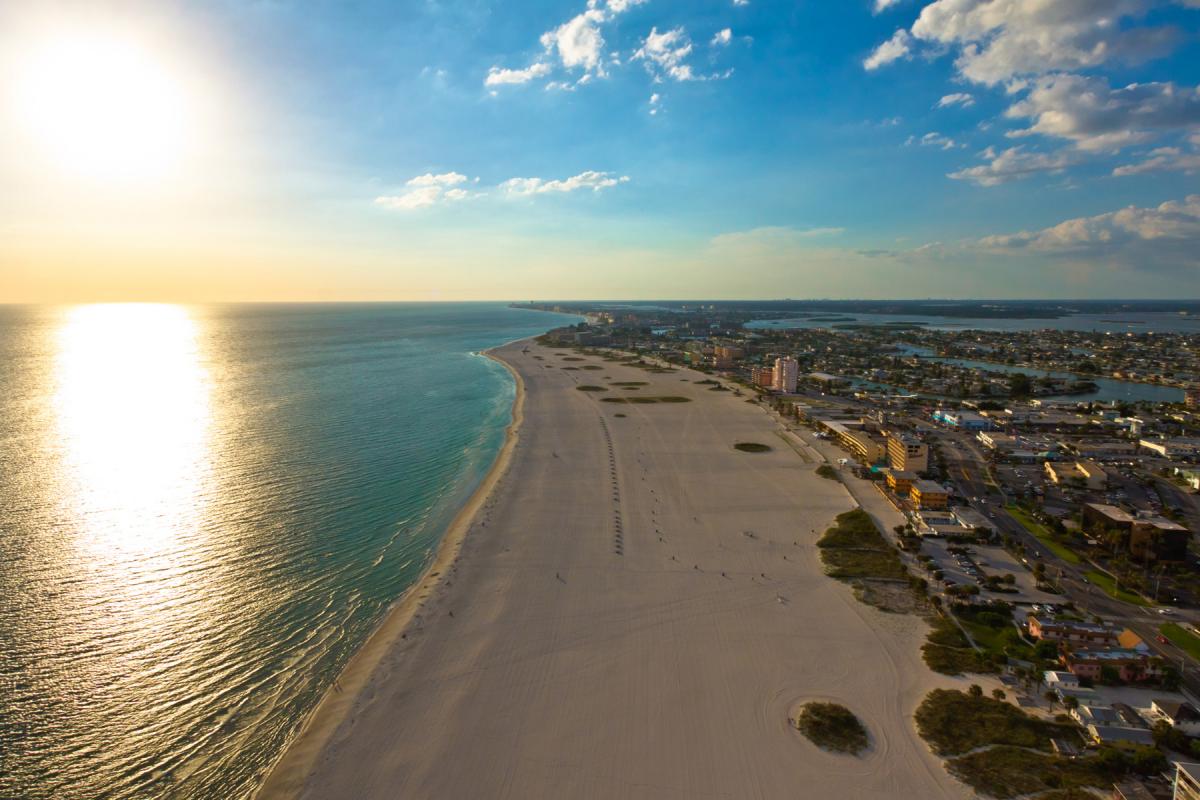 The best realtors® in the Treasure Coast are found in the area’s most prized neighborhoods. Overall, the Treasure Coast saw more than a 15% growth according to the U.S. Census Bureau. Zillow reports homes for sale generally between $100,000 and $300,000.

The best neighborhoods in the Treasure Coast offer the lifestyle that people seek when settling along the Atlantic Coast. Finding a top-selling realtor® won't be hard to find as the Treasure Coast is a highly desirable place to live.

Stuart is a nationally-recognized community along the Treasure Coast; its own beach, riverfront, and even an airport. This neighborhood is a cultural center and neighbors other prominent beach towns like Jensen Beach. Downtown Stuart is well known.

People commune here for live shows and concerts as Stuart is a place to shop, eat, and find regular evening entertainment. As popular as Stuart is, one can still find it a tranquil environment. Many retirees and families flock to Stuart as the area’s schools, medicine and police force are all of a high standard.

Diversity is another characteristic of this Stuart. The allure of culture and quality living are part of what encourages unique characteristics in its small local communities. Other defining characteristics are its mini-islands and waterways. One won't go wrong with Stuart as a top choice for Treasure Coast neighborhoods.

West of Stuart is a quintessential landlocked neighborhood. Indiantown is easy to dismiss neighborhoods without beaches, but it stands out as an innovating and growing locality as community members have been aggressively pushing for new development.

The reason why so many people recognize Indiantown beyond its coastal neighbors is owed to the established thoroughbred racing and training. That's not to say you can't live on the water in Indiantown; this landlocked neighborhood still has waterways, and the Indiantown Marina is a neighborhood hub.

Traditions is also a landlocked neighborhood; it's newer community that developed to fill the needs of the greater Florida region. There are localized areas dedicated as business districts and for travelers as well as a town square for hosting events that attract people from distant towns.

The town square is packed during holidays like the Forth of July and Christmas, and its parades are the talk of the region for weeks. With so much going on here, Traditions quickly became a tech hub and cultural influence.

The most northerly-lying neighborhood on this list is Fort Pierce, which has an extensive beachfront as well as westward realty. As one of the oldest and largest neighborhoods on the Treasure Coast, Fort Pierce is also among the most influential. It has its own arts center along the water and a business district that's serviced by an international airport. With these amenities, Fort Pierce has established itself as a dominant community.

Which Treasure Coast neighborhood is right for you? The decision is much easier when you find the perfect realtor® through Effective Agents.

Friendly Neighborhoods to Consider Moving to in Port St. Lucie